LONDON (AFP) – Former British Prime Minister Tony Blair, who in 2001 dragged Britain into war in Afghanistan alongside the United States, on Saturday condemned their “abandonment” of the country as “dangerous” and ” useless “.

In his first public comments on the crisis since the collapse of the Afghan government last weekend, Blair criticized the US motives for the withdrawal as “foolish” and “driven not by grand strategy but by politics.”

“The abandonment of Afghanistan and its people is tragic, dangerous, unnecessary, neither in their interests nor in ours,” Blair wrote in a high-profile article posted on his institute’s website.

“We did this by obeying a foolish political slogan about ending ‘Eternal Wars’, as if our commitment in 2021 was far comparable to our commitment 20 or even 10 years ago.”

By registering, you accept the conditions

The comments will be widely seen as a direct attack on US President Joe Biden, who repeatedly used the phrase â€œeternal warsâ€ during last year’s campaign.

Blair, a controversial figure both in Britain and abroad for his strong support for US-led military action in Afghanistan and then in Iraq, argued that the withdrawal had left “all groups jihadists around the world jubilant “.

In this photo provided by the Ministry of Defense, members of the British armed forces participate in the evacuation of authorized personnel from Kabul airport in Afghanistan on August 20, 2021. (LPhot Ben Shread / Ministry of Defense via AP )

â€œRussia, China and Iran will see and benefit from it. Anyone who has made commitments from Western leaders will naturally see them as an unstable currency, â€he added.

British Foreign Minister Dominic Raab, who has been regularly criticized for being on vacation during the fall of Kabul, admitted on Saturday evening that Moscow and Beijing would now play a bigger role in Afghanistan.

“We’re going to have to bring in countries with potentially moderating influence like Russia and China, as uncomfortable as that is,” he told the Sunday Telegraph.

“This will give us a group to wield greater influence and better convey our messages to the Taliban.” “ 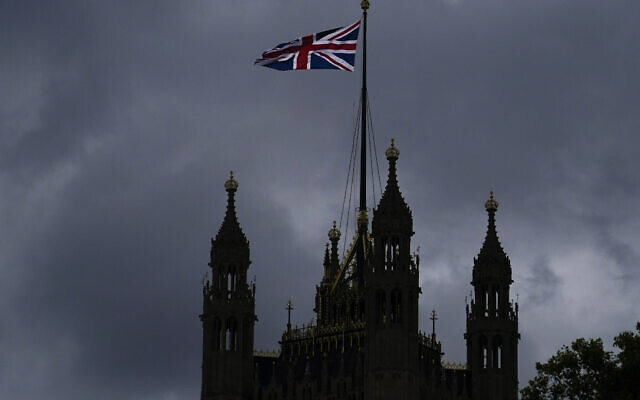 The British Union flag flies atop Parliament’s Victoria Tower in London during an emergency debate on Afghanistan on August 18, 2021 (AP Photo / Alberto Pezzali)

One of Britain’s longest-serving leaders, in power for a decade from 1997, Blair forged a close alliance with former US President George W. Bush during the latter’s so-called war on terrorism.

His unwavering support for increasingly unpopular military interventions in the Middle East was seen as a key factor in his resignation and handover of power to his successor Gordon Brown in 2007.

In his long article, Blair insisted that the West must â€œmake a tangible demonstrationâ€ that it is not â€œchanging timesâ€, while denouncing the decline of American world leadership.

“The lack of consensus and collaboration on both sides and the deep politicization of foreign and security policy issues visibly atrophies American power,” he wrote. 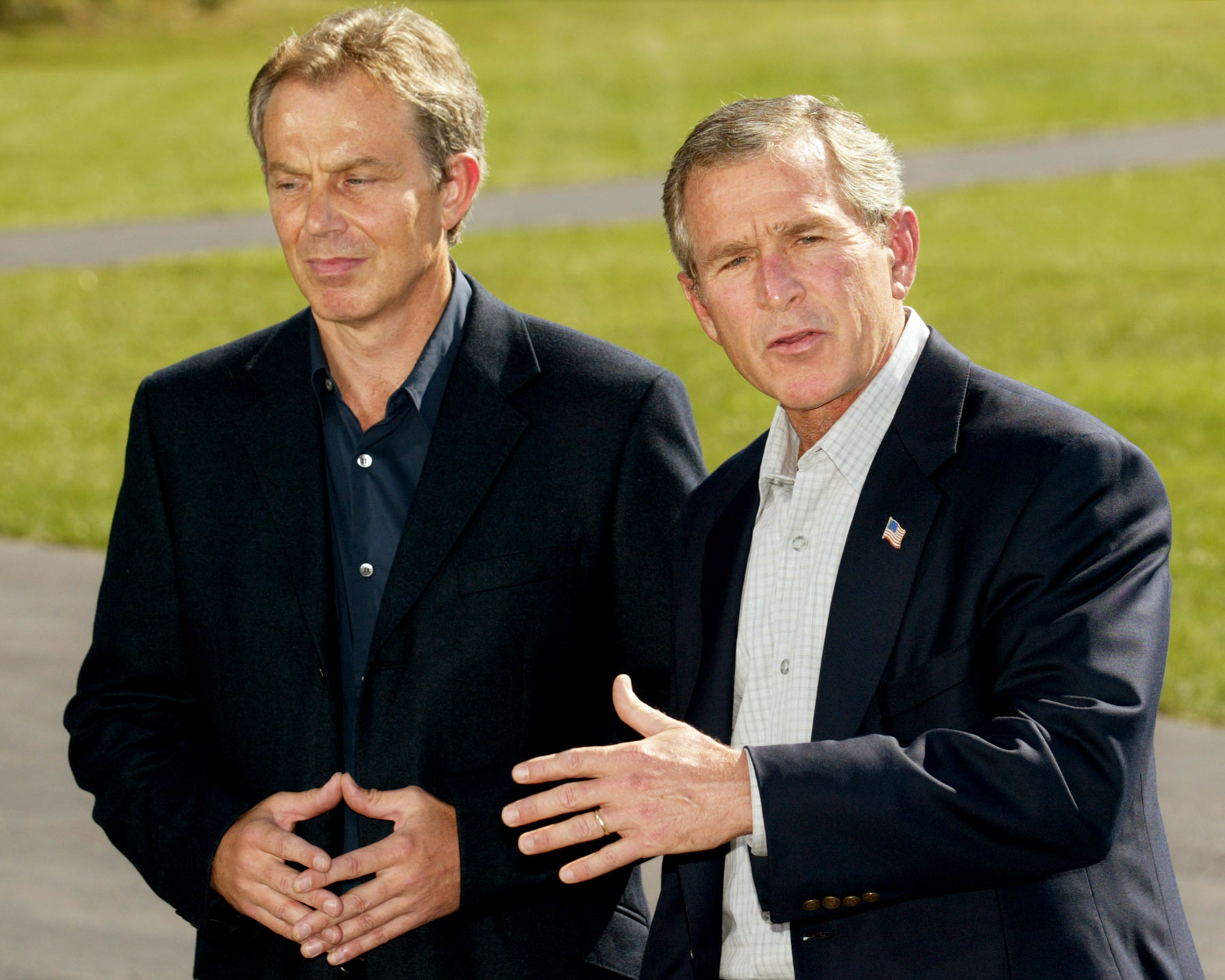 He argued that Britain had received “little or no consultation” from Washington on the Afghan withdrawal, and that London “risked being relegated to the second division of world powers.”

His comments come amid growing dissatisfaction with Prime Minister Boris Johnson’s handling of the crisis, including within his ruling Conservative Party, with criticism of Britain being far too ineffective.

In the latest embarrassing revelations, The Sunday Times reported that senior government officials advised Raab to return from a luxury vacation to Crete days before Kabul fell, only for Johnson to tell him he could delay.

The climate crisis and responsible journalism

As an environmental reporter for The Times of Israel, I try to convey the facts and science behind climate change and environmental degradation, explain – and criticize – official policies affecting our future, and describe the Israeli technologies that can be part of the solution.

I am passionate about the natural world and disheartened by the dismal lack of awareness of environmental issues among most of the public and politicians in Israel.

I am proud to do my part to keep The Times of Israel readers properly informed on this vital topic – which can and must lead to policy change.

Your support, by joining The Times of Israel community, allows us to continue our important work. Would you like to join our community today?

Join the Times of Israel community

Already a member? Log in to no longer see this

Are you serious. We appreciate this!

We are really glad you read X Times of Israel Articles in the past month.

That’s why we come to work every day – to provide discerning readers like you with must-see coverage of Israel and the Jewish world.

So now we have a request. Unlike other media, we have not set up a paywall. But since the journalism we do is expensive, we invite readers for whom The Times of Israel has become important to help support our work by joining The Times of Israel community.

For as little as $ 6 per month, you can help support our quality journalism while benefiting from The Times of Israel WITHOUT ADVERTISING, as well as access to exclusive content reserved for members of the Times of Israel community.

Already a member? Log in to no longer see this